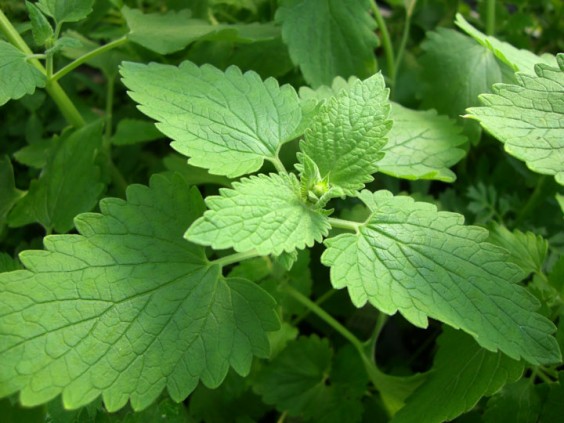 Rolling, salivating, vocalizing and kneading, and are among the interesting behaviours that can be observed with cats that come in contact with Catnip.  Exotic cats are also known to respond to the effects of catnip and it can be used in zoos as a method to enrich their environment.  Catnip is an herb that is a member of the mint family.  The ingredient that cats respond to is an essential oil that is not considered toxic to cats.  There is actually a great deal of variation in the response to catnip.  Some cats do not respond at all.  The ability for cats to respond is genetic.  If they do not inherit the gene, they do not respond to catnip.  However, the majority of cats will have some response.  Age and experience also influence the degree of response.  Cats less than 2 months of age, do not respond.  Usually full response is reached at about 6 months of age, which is the time when they reach puberty.  The exact sensation experienced by the cats is not clear but it has been speculated that cats detect catnip through cells in their nose and it elicits visual and auditory hallucinations.  The effect is transient, lasting only a few minutes.   Catnip is sold either fresh or dried.  It is the dried catnip that has the highest concentration of the ingredient that cats respond to.

Dr. Kendra Long DVM Dr. Kendra Long graduated from the Ontario Veterinary College in Guelph and has been practicing as a small animal veterinarian until realizing her dream of owning a feline-only hospital. Cats and their owners appreciate a friendly environment free of noisy, barking dogs. Dr. Long’s areas of interest include geriatric medicine, pain management, dermatology, dental care and surgery. Outside the clinic, Dr. Long enjoys traveling, water sports, playing the piano and reading novels. She currently lives in Brampton and has two fantastic, feisty calicos named Gwendalyn and Julia.